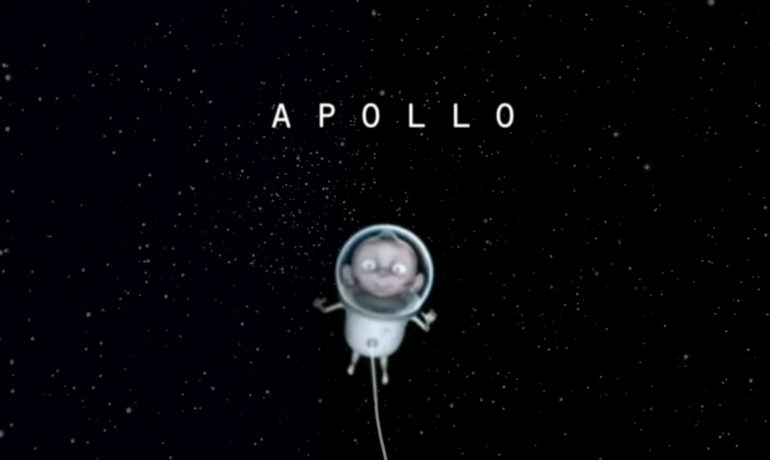 This video has been selected by the competition jury for Soundtrack Cologne in 2012, and Pierre Manchot asked me to participate in it with him.

This project was really fun: the biggest challenge was the sequence in space. But it was a real pleasure. And Pierre’s music matches the meaning of the film.

So don’t hesitate to contact me if you have any questions. Thank you :)